Interesting facts from the history about lavender

Lavender is a plant whose essential oils today is used for many purposes. It has many uses, such as for cosmetic baths, to fight stress, to be sprayed onto the pillow for better sleep and even to be applied directly to the skin to help healing acne and fight various infections. 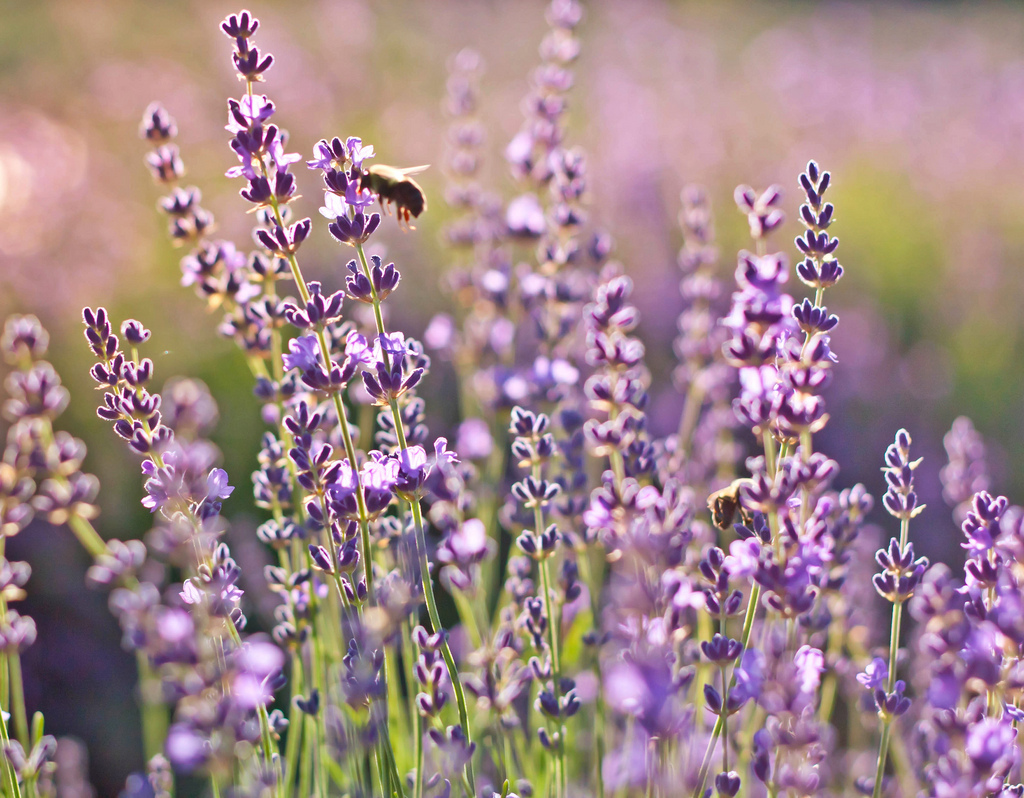 In this article, we present to your attention some really interesting facts about the lavender’s history and origin and lavender products use: